Removal proceedings are the legal process of deciding whether someone is “removed” from the United States, usually called deportation. These proceedings are required in most cases for someone to actually be legally deported and most people have an opportunity to speak to a judge and apply for relief. It is important for people to understand their rights during a removal proceeding because many people do not understand that they have certain rights and protections, including the right to hire an attorney.

Immigration law is extremely complex and no one should face a removal proceeding without consultation and legal representation. Some people will be eligible to apply for relief from removal, including a green card. Other people who already have green cards must fight to keep them and avoid deportation. There are a number of benefits that might allow someone to remain in the United States, even if they are not currently in a lawful status. Those can include:

There are other less common defenses that might apply to specific groups of people or in individual cases. Make sure to review a case with an experienced attorney to determine the best options available.

Cases in immigration court usually are scheduled for two different types of hearings. There are short hearings, usually called “master calendar” hearings, and longer hearings known as “individual hearings” or “merits hearings.” The master calendar hearing can have several purposes. Usually at the first hearing, an immigration judge advises the person appearing (the “respondent”) of…

The US Government recently announced that MPP hearings were again being delayed due to the ongoing COVID-19 pandemic. DHS and EOIR issued a joint statement today explaining that hearings scheduled through July 17, 2020 will be rescheduled, and that they anticipate resuming hearings on July 20, 2020. Individuals should continue to check case status and…

On May 10, 2020, the Department of Homeland Security and the Executive Office for Immigration Review announced an additional delay in cases being conducted under the Migrant Protection Protocols (MPP). Those cases are held at or near the US-Mexico border and applicants are forced to remain in Mexico while they await their court hearings. Based…

The EOIR announced on April 21, 2020, that all non-detained immigration court cases would be further delayed through May 15, 2020. That suggests that cases which are scheduled will continue as of May 16, 2020. 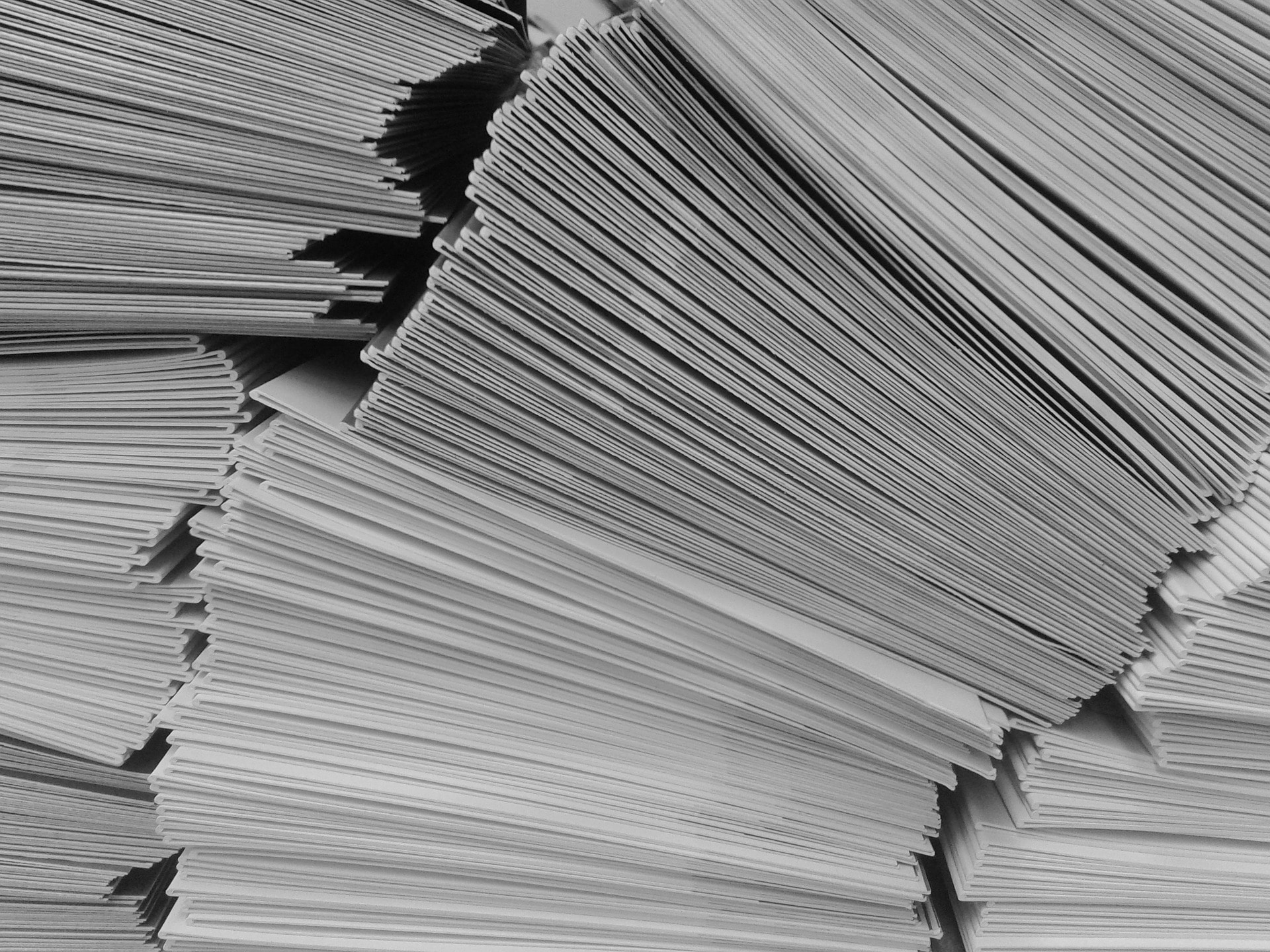 The US Immigration Courts are still dominated by paper-based filings, as they have been for many years. The Executive Office for Immigration Review, EOIR, has been developing a system for electronic filings that it calls EOIR Court and Appeals System (ECAS). This system has been in a testing phase in some courts, but was not being…

On January 31, 2020, the BIA issued a decision in Matter of J.J. Rodriguez, 27 I&N Dec. 762. The case concerns proceedings under the Migrant Protection Protocols, or MPP, which force asylum seekers to wait for court hearings under dangerous conditions in Mexico. Under these proceedings, asylum seekers are given court dates in the United…

The Board of Immigration Appeals issued a decision on January 22, 2020, titled Matter of Mayen, 27 I&N Dec. 755. This decision came following an appeal by an individual denied a continuance in immigration court. The reason for requesting the continuance was to allow time for USCIS to adjudicate a pending U Nonimmigrant Status Petition,…