Asylum is a benefit available to some people who have been persecuted by the government in their countries, and sometimes by non-government actors. Asylum law is incredibly complex and creates many legal and procedural hurdles for people.

The core requirements for asylum are showing that they have been persecuted or fear persecution in the future. Whether certain types of discrimination, harm, and threats are considered to be persecution is a complex determination which requires reviewing many agency and court decisions. Additionally, the applicant must show that the persecution they faced or will face is because of their:

Individuals can file for asylum if they are in the United States, whether they are in status, overstayed status, or are in removal proceedings. Most people need to file before the one year anniversary of their entry to the United States to avoid denial, with some exceptions. Many asylum applications require a good deal of documentary evidence and detailed written statements. Spouses and children under age 21 at the time the application is filed can be included in the asylum application and will also receive asylum if approved.

Deciding to file for asylum is a complicated process, and everyone is encouraged to speak to an attorney to review asylum options as well as general immigration options apart from asylum. It is also highly recommended to work with an attorney during the asylum process.

To schedule a free consultation to discuss asylum, call (512) 593-8258 or use the online scheduler below. 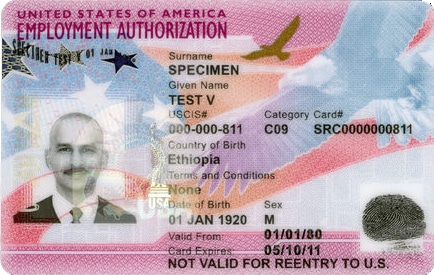 There have been so many changes to the asylum process recently that it has created confusion regarding the current fees as well as the fee changes starting October 2, 2020. The current filing fee for a work permit based on asylum is $85 if it is being filed the first time and $495 if it…

Currently, there are a number of people who have been approved for a benefit called withholding of removal, which is similar to asylum. This is because the Trump Administration’s “transit ban” prevented many people from obtaining asylum in the United States because they had crossed through Mexico on the way here. For people with very…

On June 26, 2020, the Department of Homeland Security published a final rule titled “Asylum Application, Interview, and Employment Authorization for Applicants,” 85 Fed. Reg. 38,532. This rule was proposed on November 14, 2019 and received numerous comments. It will become law on August 25, 2020. The most serious changes for asylum applicants will be…

The Department of Homeland Security (DHS) will publish a new final rule on June 22, 2020, effective August 21, 2020, modifying features of the work permit process for asylum seekers. Some of the changes being made include: Eliminating the 30-day timeframe for adjudication of work permit requests for first-time applicants who have pending asylum applications… 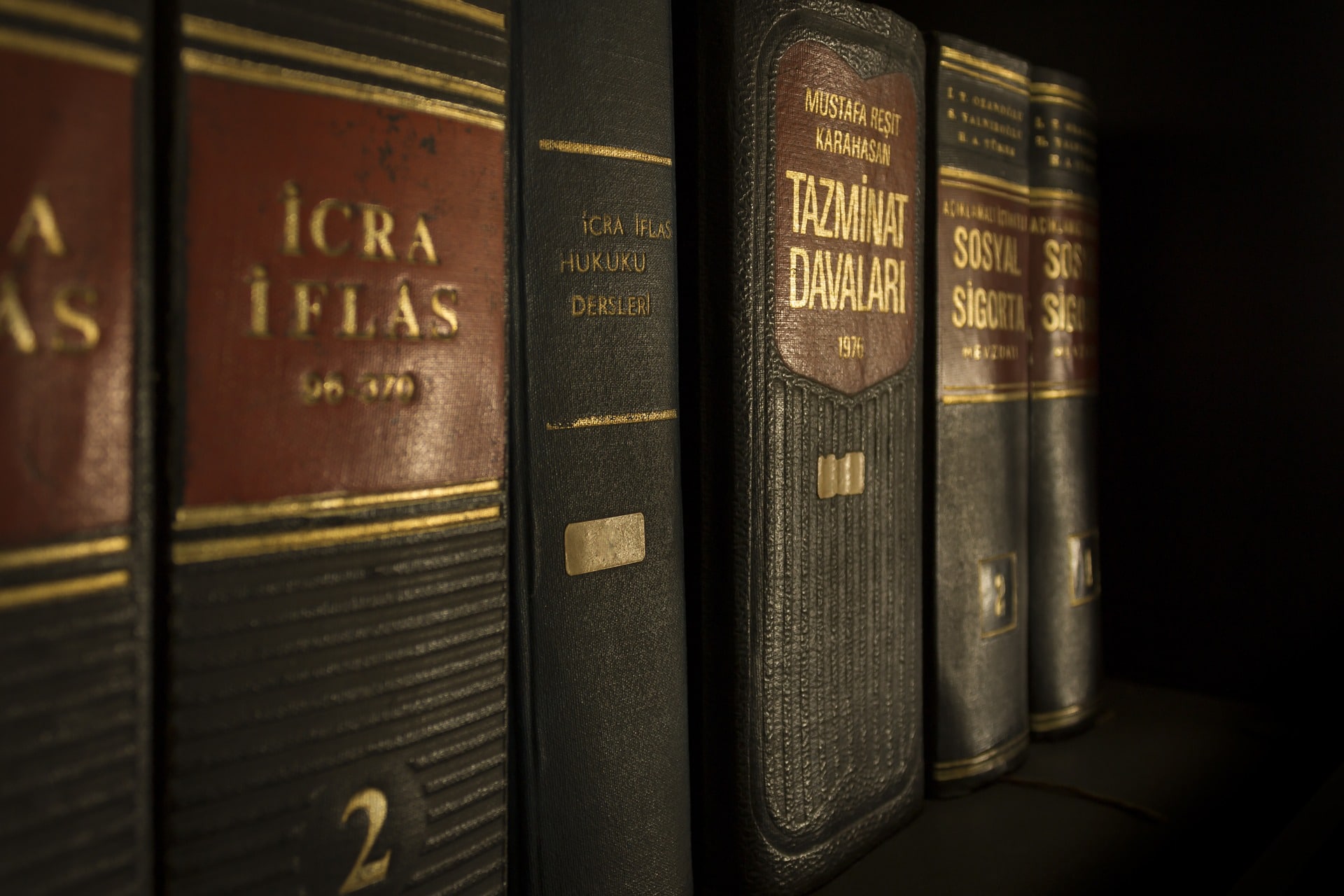 On April 10, 2020, the Board of Immigration Appeals issued a new published decision titled Matter of K-S-E-. This decision deals with the issue of whether an asylum-seeker is prohibited from obtaining asylum because of “firm resettlement” in another country. The Board decided that an offer of permanent residency, even if not desired or accepted,…