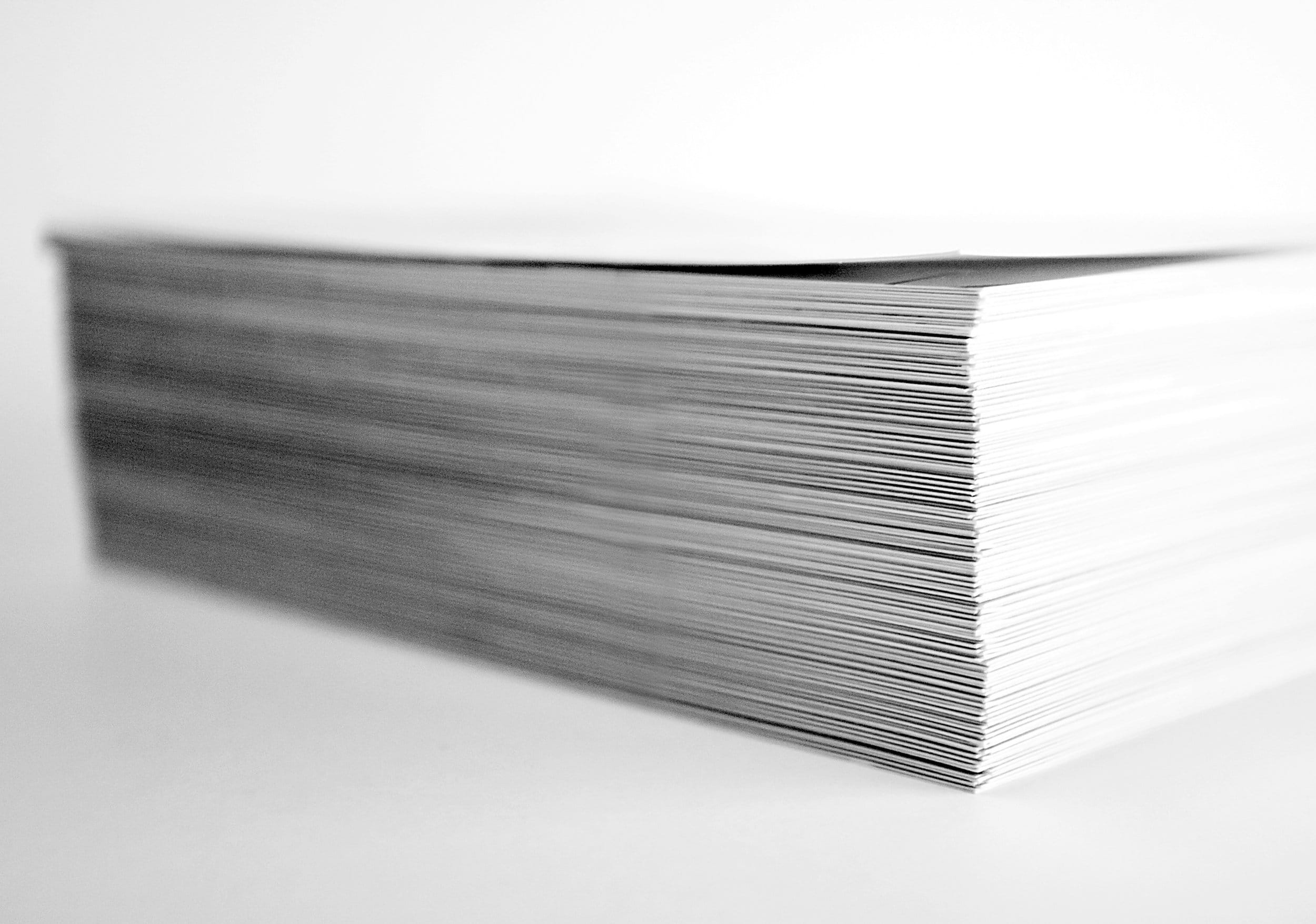 USCIS announced changes to its policy manual on April 24, 2020. These changes relate to “false claims to U.S. Citizenship,” a type of issues that many prevent immigrants from entering the United States or becoming Lawful Permanent Residents. It can also result in removal (deportation) as well as other negative effects. These changes are the first implementation of USCIS’ guidance on this subject into the USCIS Policy Manual, which is slowly replacing the Adjudicator’s Field Manual.

This guidance is primarily for adjudicators to decide whether or not an applicant has made a false claim to U.S. Citizenship, but it is also very useful for attorneys and others who want to understand how USCIS will be enforcing the often-confusing immigration laws. One of the most noteworthy changes is that USCIS is formally implementing the Board of Immigration Appeals decision in Matter of Zhang, 27 I&N Dec. 569 (BIA 2019). That opinion generally stated that there was not an intent requirement for establishing that someone has made a false claim to U.S. Citizenship. That means that it is easier for the government to deny people for false claims because they do not have to establish every individual person’s intent.

There are still a number of other components to determining whether or not a false claim has been made. Immigrants and legal practitioners should not necessarily concede a false claim finding and should argue that claims must still be willful and knowing. They may also want to argue outside the statute itself with due process and constitutional claims. Notably, Matter of Zhang did not overtly overrule any precedent decisions and the facts of the case are extremely unusual, essentially involving the purchase of a legitimate but unlawfully obtained certificate of naturalization. Most false claims instead involve oral or written statements of one kind or another, such as to a border patrol officer or in a form I-9.