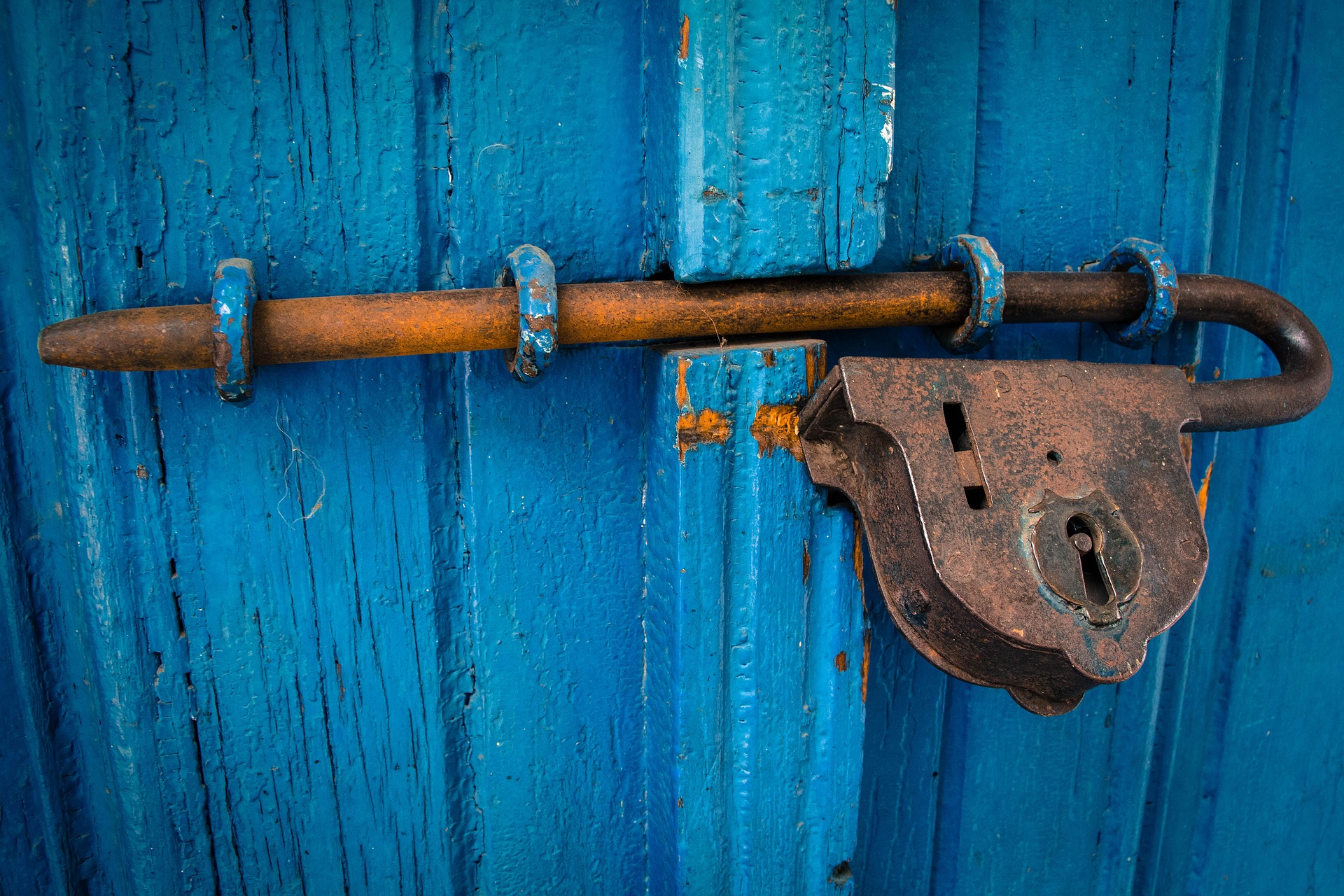 On April 22, President Trump issued an executive order blocking some immigrants from entering the United States. The stated reason for the entry restrictions is to bolster the U.S. economy and prevent immigrants from entering and starting jobs. The order is slated to last 60 days, and only applies to individuals entering as immigrants. Many people are deeply concerned about how this order will affect them and their loved ones, especially because the order has been widely described as a ban on all immigration. It is not. In fact, it is a relatively narrow ban for a short period of time, primarily for political purposes and which is extremely unlikely to make even a slight difference in the U.S. labor market. The primary reason for this is that it mostly impacts those entering on preference-category immigrant visas, most employment-based immigrant visas, and all diversity visas.

Some important features of the executive order are:

It is important to keep in mind that most embassies and consulates are closed and not issuing immigrant visas. They are not very likely to reopen in the short term. Because of that, the potential group of immigrants included here is quite small. Those already issued immigrant visas are explicitly excluded from the order. Those who are awaiting a visa are already being delayed by embassies and consulates being closed.

The order relies on the same provision for most of its statutory support, which the Supreme Court has already upheld in the context of prior travel bans:

Suspension of entry or imposition of restrictions by President