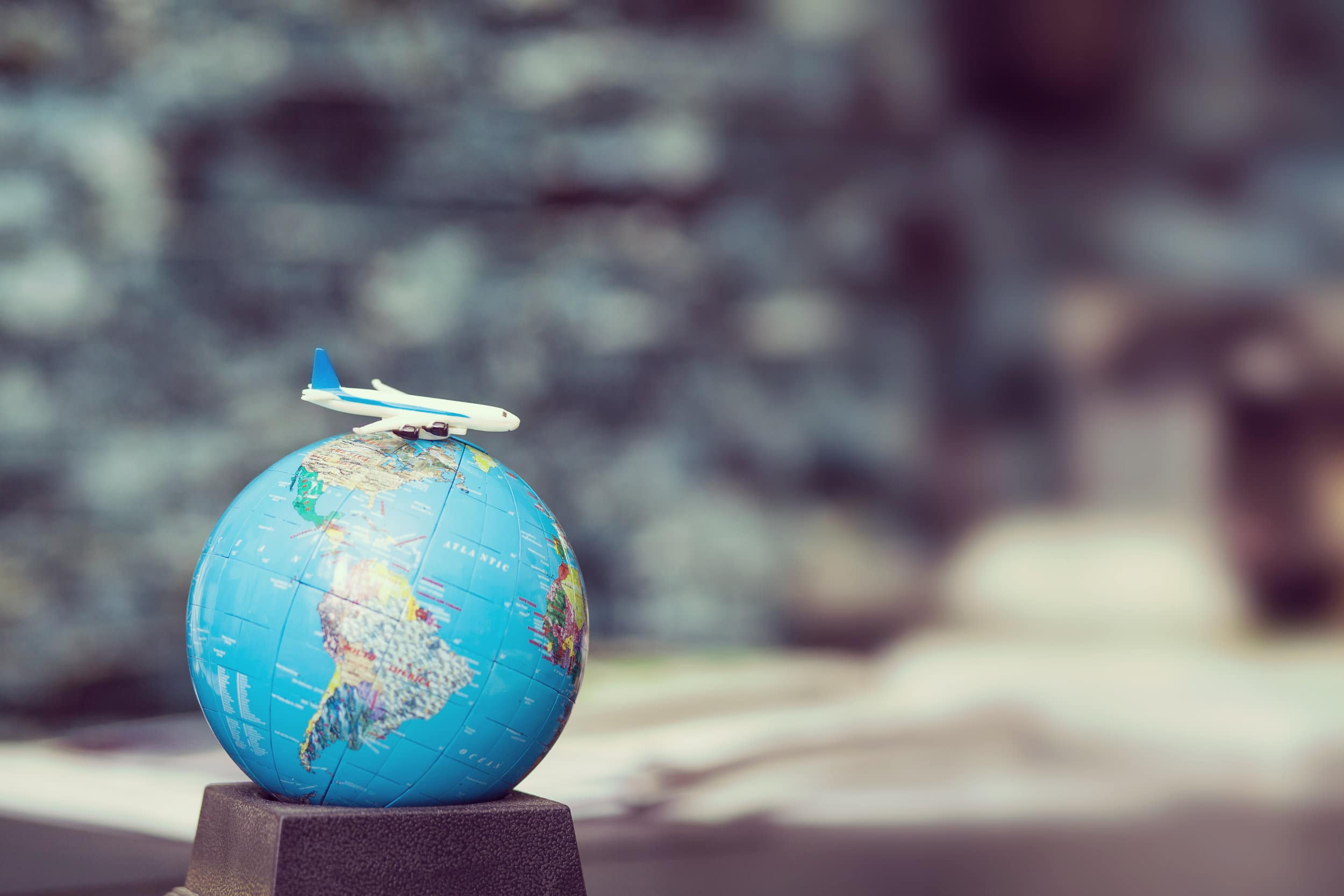 USCIS announced changes to its policy manual on December 20, 2019, relating to Temporary Protected Status (TPS) beneficiaries who travel outside the United States. TPS is a special type of status that is governed by different rules under the law. Some TPS recipients were in removal proceedings and some were even ordered removed before getting TPS approved. Nevertheless, many with TPS can travel with advance parole approval and return to the US. This creates special circumstances because traveling with an outstanding order of removal usually executes that order, preventing one from returning to the US. It also creates uncommon jurisdictional issues in determining whether a person would later file for adjustment of status (a green card) in court or with USCIS. Today’s announcement clarifies USCIS’ position on those issues.

U.S. Citizenship and Immigration Services is updating the USCIS Policy Manual to clarify the effect of travel outside the United States by Temporary Protected Status (TPS) beneficiaries who are subject to removal proceedings.

In particular, this update covers beneficiaries who have final removal orders, and who depart the United States and return with an advance parole travel document. TPS beneficiaries in removal proceedings who travel abroad temporarily with the authorization of DHS remain subject to those removal proceedings. If they are under a final order of removal, the travel does not execute or fulfill the order. The alien in question remains subject to the removal order.