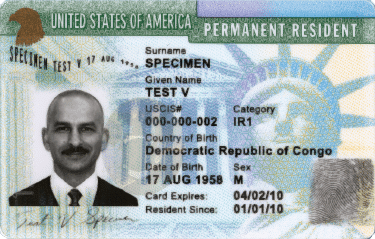 Time is running out for certain Liberians and their family to apply for Liberian Refugee Immigration Fairness green cards! All applications must be filed by December 20, 2020 to be considered. USCIS has stated that applications must be received by them by this date in order to be considered. Read more about USCIS’ official guidance at https://www.uscis.gov/green-card/green-card-eligibility/liberian-refugee-immigration-fairness.

What is LRIF, the Liberian Refugee Immigration Fairness statute?

The National Defense Authorization Act signed into law on December 20, 2019, allows a new way for certain Liberians and their family to become lawful permanent residents. This means that some Liberians are now eligible for a special path to getting a green card. The new law only authorizes eligible people to file for one year, meaning that it is essential for anyone who might qualify for this process to review their eligibility and file their applications as soon as possible.

Anyone who believes they might be included should consult with an immigration attorney to review their situation.